Bose SoundSport: “Am I done?”

Toyota: “Mobility is a Human Right”

My first gig out of college was as a PA on a Wal-Mart commercial directed by Albert Maysles. I’d heard he was a legendary director, but I was most concerned with getting hired again so I could earn some gas money and buy my first Leatherman. I was good at lifting things, so I immediately migrated to the Art Department which I found fascinating.

As a Production Designer, I developed an eye for style, color, composition, decor—and how to articulate such things to my director and my crew. Soon I saw that directing looked like the most fun. Since, I have directed hundreds of TV commercials and branded projects for national and international brands around the world. I’ve developed a wheelhouse in comedy dialogue, improv, and visual storytelling. I have a solid instinct for casting and performance—with actors, non-actors, kids, sports celebs and animals. I’ve learned that I only need to get in the way when I need to, to create a safe space for everyone to do good work. Filmmaking is a team sport. The collaboration part is my favorite.

My first doc feature, Fish & Men, about the US fishing industry and our human relationship with the ocean premiered in 2020 winning numerous Jury and Audience awards and continues to gain momentum. We are currently in worldwide distribution and screening at conservation and academic institutions across the country.

Along the way my spots and shorts have won Lions, Clios, CA Annuals, FWA, Tellys and Addys. My narrative shorts have won a bunch of comedy awards over recent years as well, which is perhaps my greatest passion. I was nominated for New Hampshire Filmmaker of the Year in 2008, and I’m a founding board member of the Monadnock International Film Festival. I have an extensive network of people and resources for all scales of production on both coasts I’m willing to share. I live in Portland, OR with my family and two goofy labradoodles, but I’ll jump on a plane at a moment’s notice. 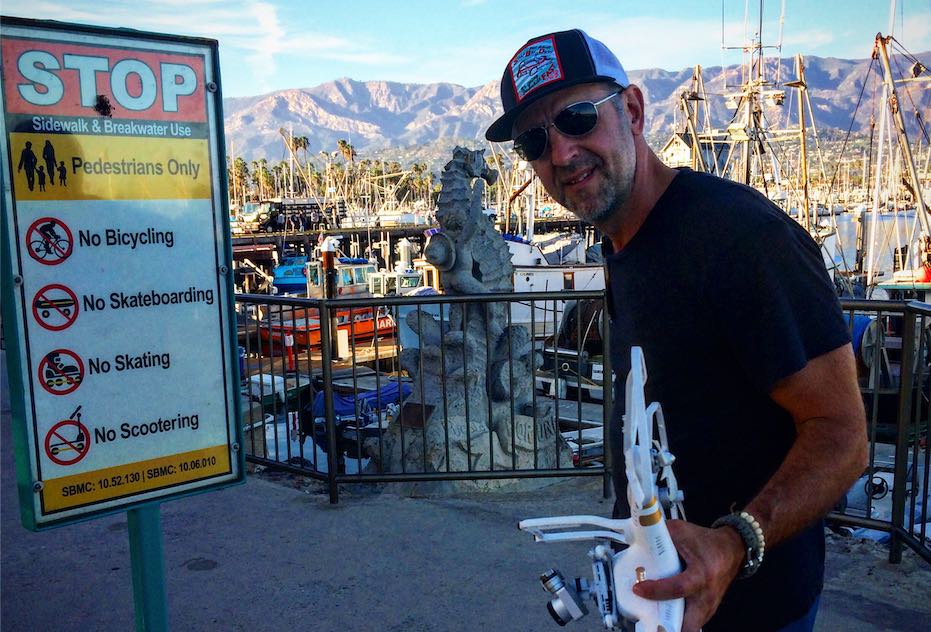 For Commercials contact agent Jeff Lewis at
The Director’s Network